Add My Business Add My Event

Are you a West Palm Beach guru? Be heard and share your experiences by becoming an 561area.com Contributor. Learn More!

Are you a local in the West Palm Beach area? Join your community and Get Connected with others in your area. Join FREE!

Where to Live in Delray Beach | Best Neighborhoods 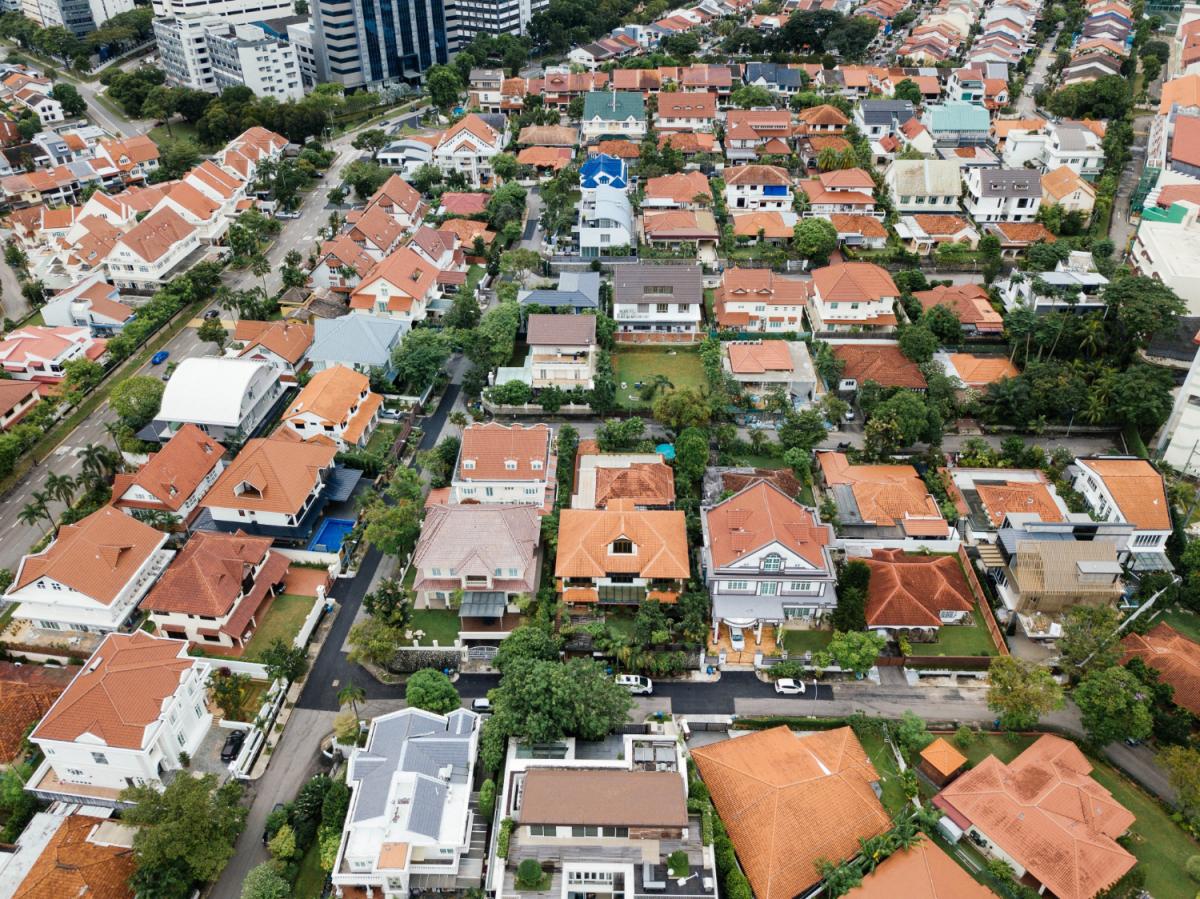 Sandwiched between West Palm Beach and Fort Lauderdale, Delray Beach is a small Floridian city upholding the very essence of the Sunshine State. Regarded as an up-and-coming community, Delray Beach is home to 60,000 residents.

As a result, it’s evolved into a burgeoning community of growing interest. The city’s newfound allure raises the question of where to live in Delray Beach. The answer lies in some of the most sought-after neighborhoods in Delray Beach.

Offering museums, restaurants, boutiques, and beachside festivities, Pineapple Grove is rife with activity. The town’s artistic flair makes for enduring appeal, and it’s in large part why young professionals are flocking here. Pineapple Grove enjoys nightlife, modest living, and sophisticated eateries. This neighborhood's most inviting feature is its proximity to the beach. If you fancy a quick walk to the shoreline, Pineapple Grove is right up your alley.

As diverse as it is affluent, Banker’s Row offers intrigue and culture. Hallmarked for its varied architecture, Banker’s Row is a mixture of 20th century elegance and revived Spanish design. No doubt a young person’s playground, Banker’s Row is known for its street festivals and downtown entertainment. Residents are particularly keen on this area because of its upward mobility.

Located on Atlantic Avenue, Lake Ida is family-friendly and wildly active. From galleries and shops to cafes and grocery stores, Lake Ida is well-equipped. Comprised of lakefront homes, Lake Ida appeals to those who enjoy waterside living. Boasting an “Old Florida charm,” this neighborhood oozes history and attraction. With the community growing in popularity, Lake Ida home sales have reached an all-time high.

For more information on housing in Delray Beach and other real estate news, register on 561area, your free guide to the West Palm Beach area.

Selling Tips Before Putting Up Your House for Sale in Greenacres